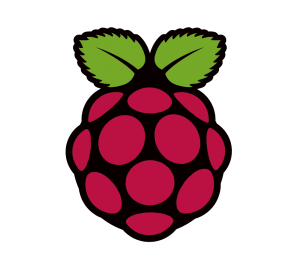 Setting up the XBox360 controller (wired and wireless) in RetroPie/RetroArch

END_OF_DOCUMENT_TOKEN_TO_BE_REPLACED

Speech Recognition with the Raspberry Pi

UPDATE: Audio quality is greatly improved by using a sampling rate of 48000 Hz (The default rate is 8000 Hz). So, the commands in step 10 and step 16 been changed to reflect that sampling rate. These are the steps: 1. Start out by installing the Debian Wheezy image on an SD card and boot […]

END_OF_DOCUMENT_TOKEN_TO_BE_REPLACED

Install the Sound Drivers Update : The newer Debian “Wheezy” image enables the sound driver by default so this section is not needed to those that are using the newest version. Others that are having audio issues from previous versions of Raspian, see below. In the Debian “Squeeze” image the ALSA sound drivers are considered experimental and […]

END_OF_DOCUMENT_TOKEN_TO_BE_REPLACED 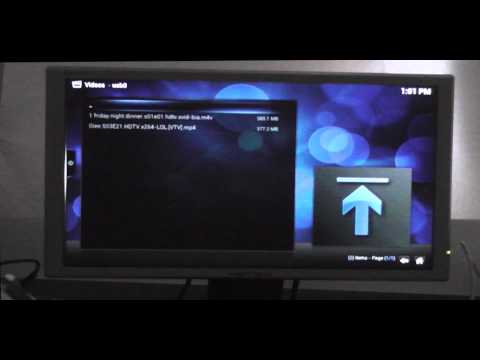 This is a quick video showing how to setup XBMC on the raspberryPi using raspbmc. This will turn your raspberry Pi in to a media centre http://www.raspbmc.com/ Check out the forums for help http://forum.stmlabs.com/

END_OF_DOCUMENT_TOKEN_TO_BE_REPLACED

Coolest Things To Do with Your Raspberry Pi

Raspberry Pi powered quadrocopter Originator Says: My finished raspberry pi quadrocopter. More information at www.botched.co.uk. R2D2 Robot Powered by Raspberry Pi Originator Says: This is a birthday gift I built from scratch for my girlfriend 🙂 The hardware is made of a broken Interactive R2D2 toy and a bunch of cheap parts purchased online. Inside, the little […]